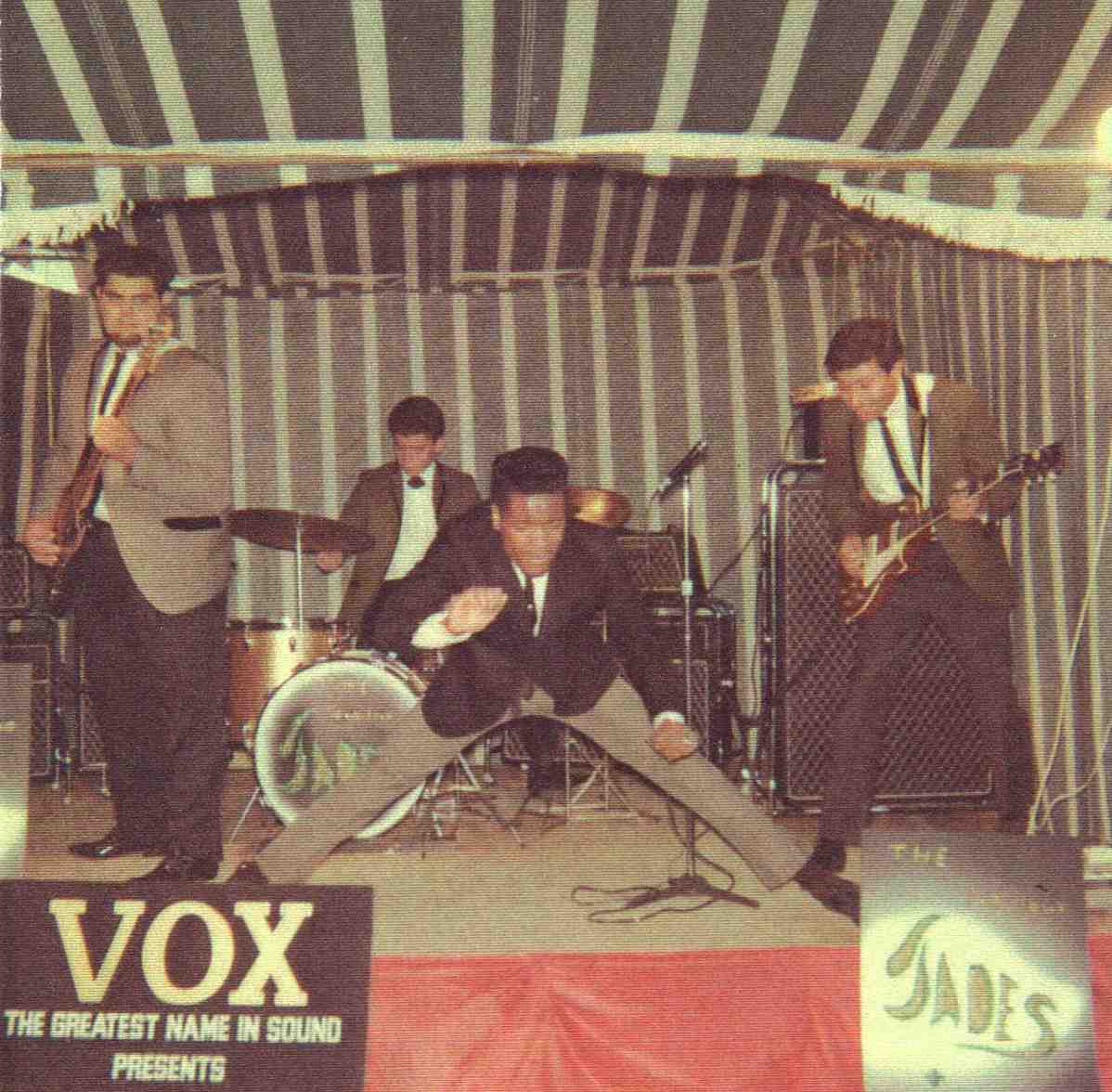 Screaming out of the sleepy city of San Bernadino, 60 miles to the northwest of Los Angeles, Lil’ Lavair and The Fabulous Jades were a monstrous, late 60s ensemble that confounded researchers and record collectors from the late 70s, when the A side of their solitary seven inch single first hit the UK’s Northern Soul scene. Thus, when the Godfather of Deep Funk, Keb Darge, started spinning their rarely heard B side – “Cold Heat” – in the late 90s at London’s legendary nightspot Madame JoJo’s, he only fanned the flames of a collecting fury that had been burning for quite some time. It wasn’t until we discovered the band – still alive and well (and, for the most part, completely removed from music) in 2004 that their story was told.

It’s nearly understandable why the two copies of the record that have turned up since Keb’s playlist translated to every deep-funk junkies want list have been sold by astute dealers for over $2000 – each! A vicious guitar lead groove, balanced out by bubbling organ, intricately arranged horns, two chunky breakdowns and Lil’ Lavair’s all-too-cool vocal call-and-response appeal to even the funkily naïve’s groove sensibility.