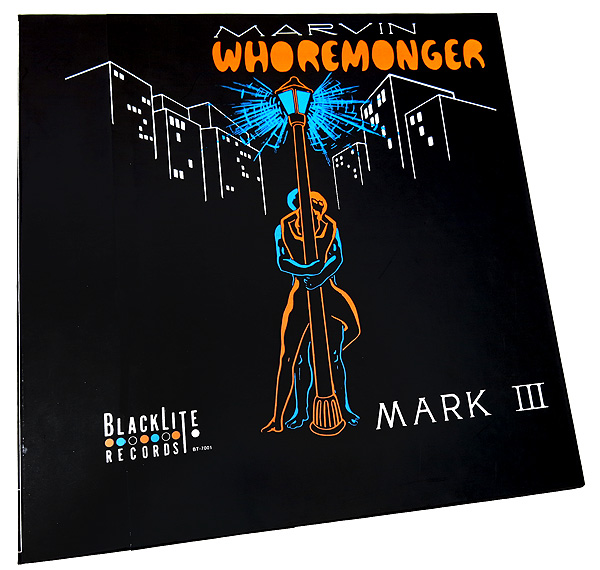 Here’s the story of one of funk’s most sought-after albums: Marvin Whoremonger is a concept-piece executed by a Vegas hustler, pairing the troubled musings of a transient vocalist (Marvin Neroes) with the exuberant funk of a teenage trio. Much of the album was recorded in a single take, then embellished by session musicians in Hollywood with synthesizers and a large horn section.

Producer Cholly Willians declared in the liner notes that the album would lead to international stardom for all involved. When Marvin Whoremonger was released in 1976, behind a garish, anonymous jacket, it failed immediately. Forty years later it has aged well, and stands as an immediately accessible – yet bizarre – exercise in late-period, real funk music.

Rob Thomsett will be the fourth release of Now-Again Reserve, set to ship January 18th, 2017/strong> 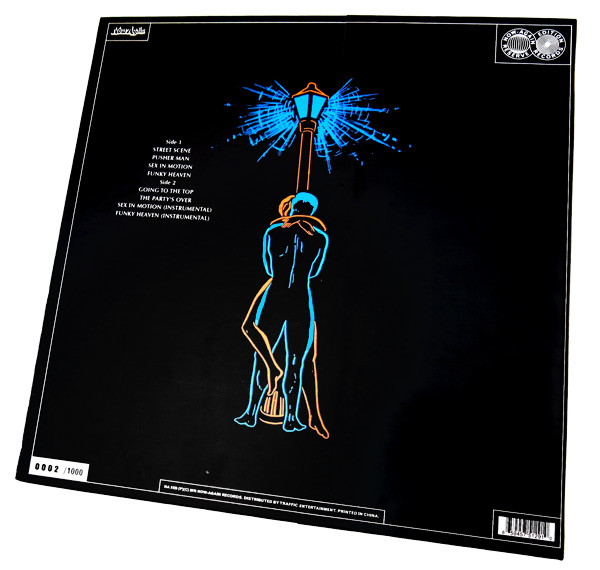