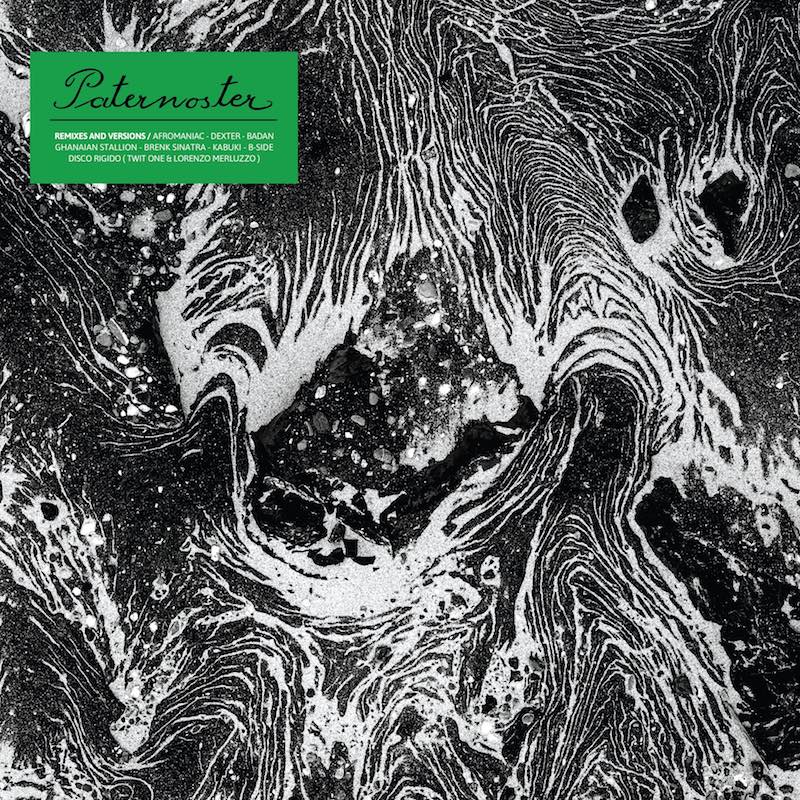 Berlin-based label owner, journalist and all-around music enthusiast Stephan Szillus, associate producer of our Paternoster reissue – the first issue in our Now-Again Reserve subscription series – has just issued a remix album of our favorite 70s, underground Austrian album, featuring some of Austria and Germany’s underground beat-making heroes. As he writes:

“In 2015 I embarked on a journey to find the remaining members of the short-lived Vienna underground band Paternoster, because my friend Eothen “Egon” Alapatt of Now-Again Records wanted to re-issue their first and only record, one of Euro prog rock’s holy grails. I met Franz Wippel, the band’s mastermind and songwriter, and Paternoster was re-released as part of the Now-Again Reserve subscription service in April 2016. Around the same time I sent the master files to a few of my beatmaking friends from Germany and Austria, resulting in this collection of remixes and versions. From underground trap to throwback boom-bap and afro house — Paternoster still sounds very much alive, even 44 years after its release.”