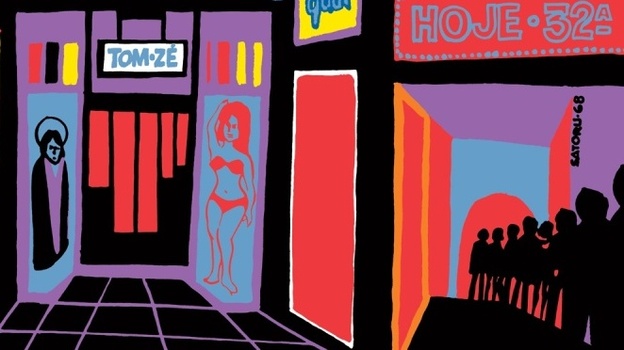 In his third annual reissue round-up, Egon discusses five of 2011’s essential reissues at NPR. This year, the focus is on redefining “psychedelic rock,” and includes entries by five record companies – Numero Group, Mr. Bongo, Light In The Attic, Faded Sunshine and Shadoks Music – sympathetic to Now-Again’s cause: finding the nexus between the best of 60s and 70s psych-rock and funk. Plug in, listen and, above all, try to support those imprints boldly going where no-one has gone before.

As a bonus to you, the visitor to Now-Again’s site, we’re offering a free download of WITCH’s “Toloka,” which Egon references in his piece but wasn’t included in NPR’s playlist. This song will be included on the WITCH 4 CD/6LP box set We Intend To Cause Havoc!, due out in May 2012.