Hasabe (My Worries), a Now-Again x Vinyl Me, Please release, the latter’s February 2018 Record of the Month. A variation of this album will see issue worldwide on Now-Again in late 2018.

Ayalew Mesfin is among the legends of the 1970s Ethiopian musical scene – his music is some of the funkiest to arise from this unconquerable East African nation. Ayalew was forced underground by the Derg regime that took control of the country in 1974. Now, over 40 years later, his triumphant return – and the first time that his music has been presented in album form – gives us a chance to discover a rare & beautiful moment in music history. Listen to his classic Ethiopian funk track “Libe Menta Hone” below.

Read more about this important release here. And watch a short film that introduces you to Ayalew’s story and his music: 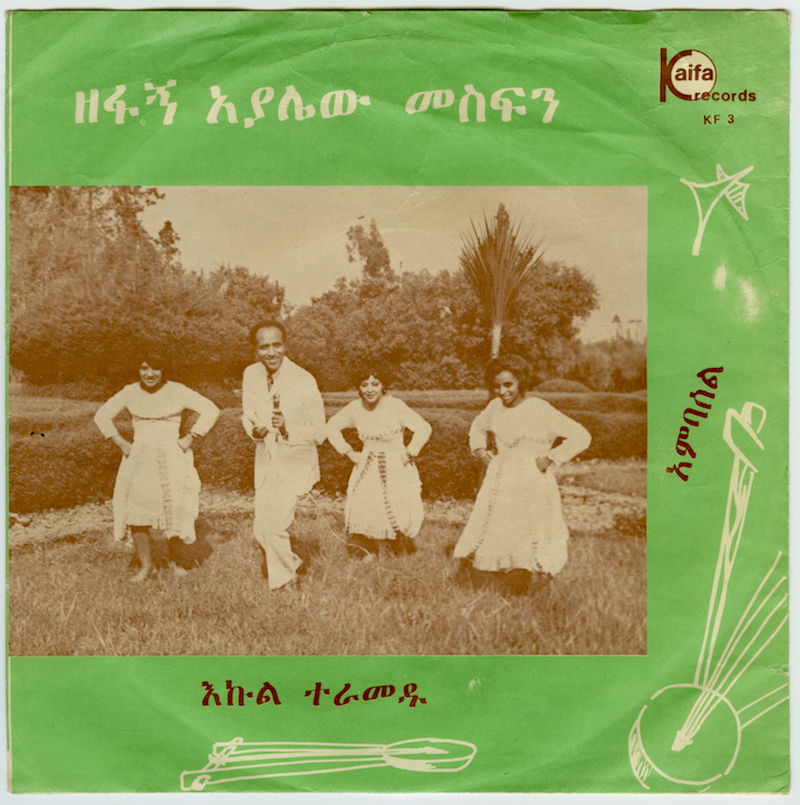