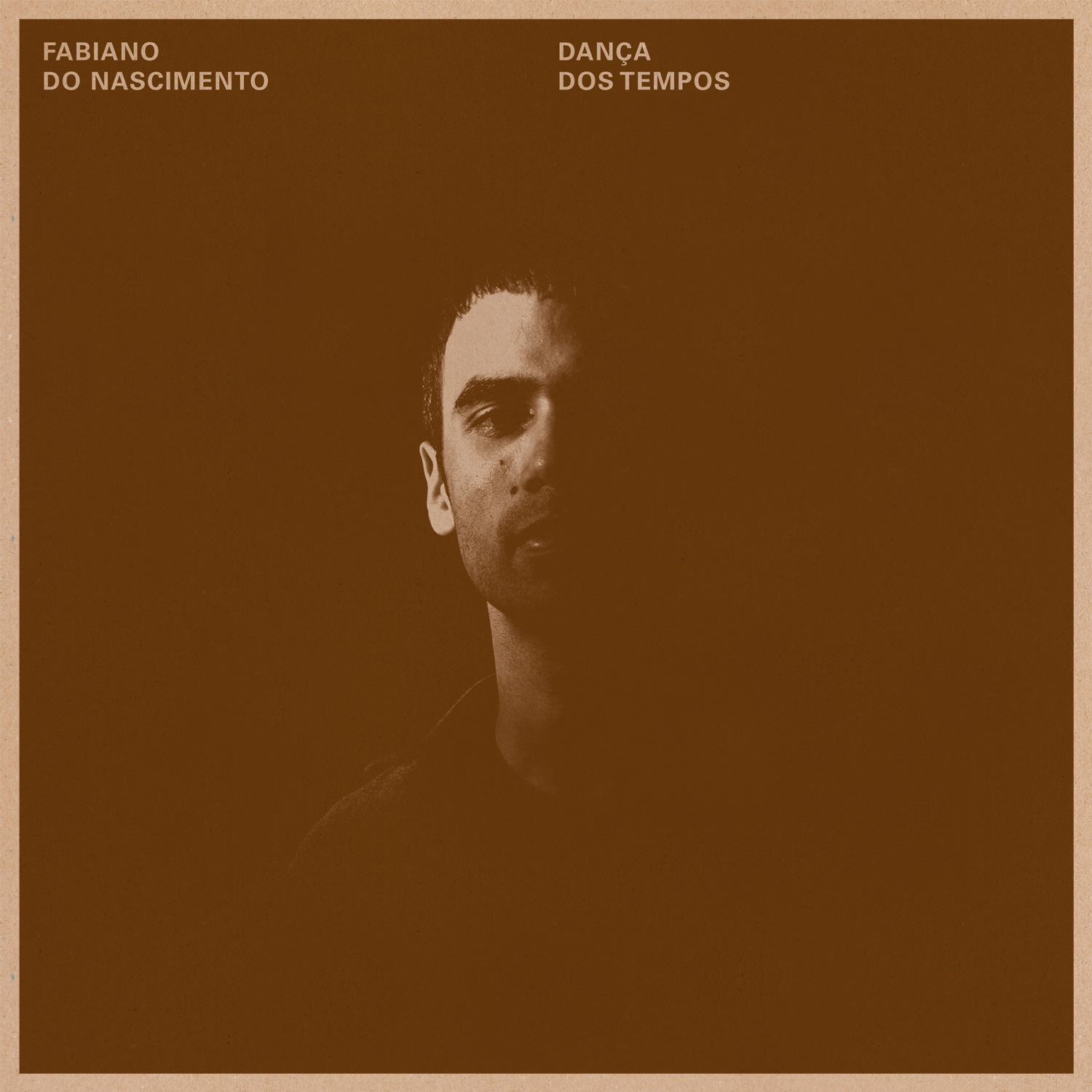 Dança dos Tempos is the debut album from thrilling, young Brasilian guitarist Fabiano do Nascimento, and it features legendary percussionist Airto Moreira in his first album project in over ten years. Dança dos Tempos follows folkloric Brasilian music as experienced through the mind and able fingers of an expansive musician, not yet thirty years old, and combines the heady ‘60s and ‘70s experimentalism of Hermeto Pascoal and Baden Powell with the childlike elegance of music played and passed down by native Brasilians for generations. It is the second Brasilian album released on Now-Again, following Seu Jorge and Almaz.

Moreira, the bandleader, songwriter and producer who recorded a bevy of titles under his own name, with his wife Flora Purim, and whose resume contains the names of – seriously – every musician worth mentioning from America or Brasil from the past 50 years – plays percussion on the album and is joined by do Nascimento’s long time drummer, Ricardo “Tiki” Pasillas on trap drums. Do Nascimento and his girlfriend handle vocals on what is otherwise an airy instrumental album that allows the guitarist’s virtuosity to shine through originals, folkloric Brasilian songs, and select covers by the likes of Pascoal and Powell, both formative influences on the guitarist.

These duets show the camaraderie that two master Brasilian musicians – of two different generations, but of the same spirit – share with comrades of ages past as they imagine music for the years to come. These tracks were recorded live in the studio with no overdubs by producer Luther Russell and engineer Jason Hiller – straight to 2” analog-tape, and only sparingly mastered to focus on the subtleties of the performances.