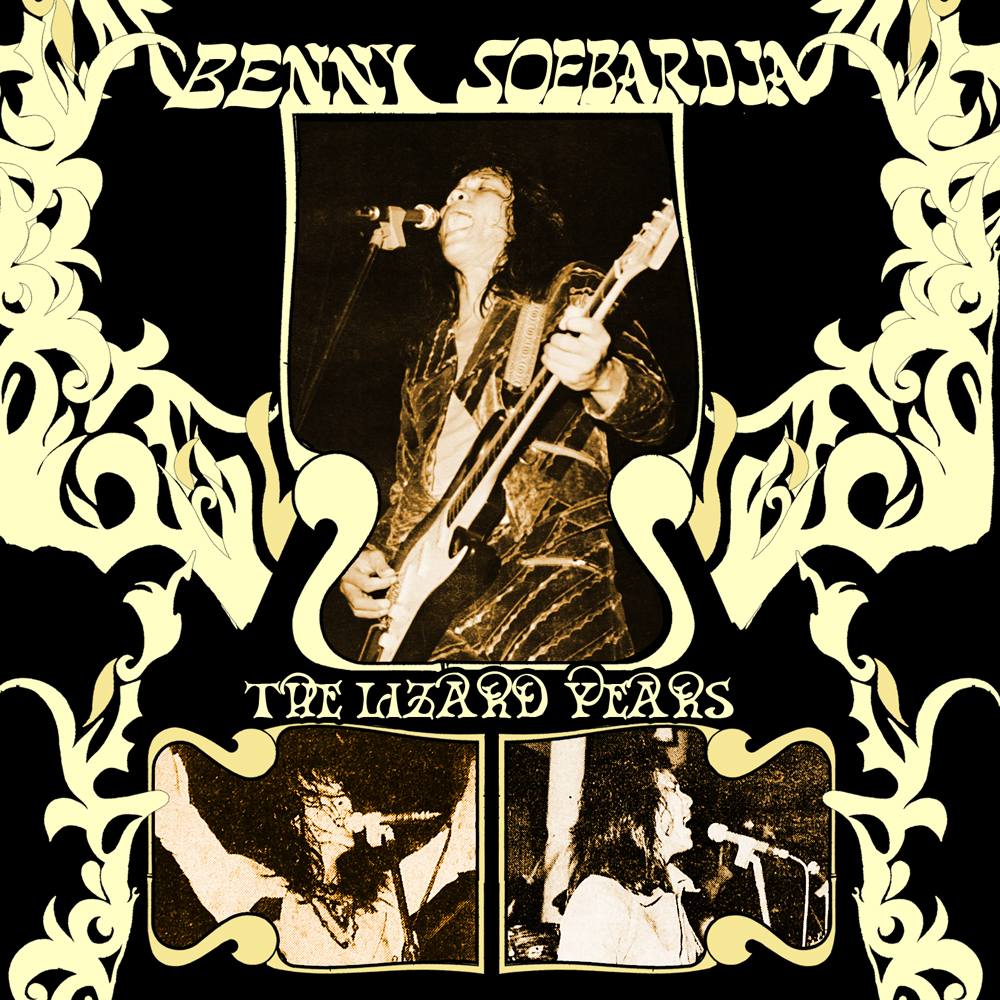 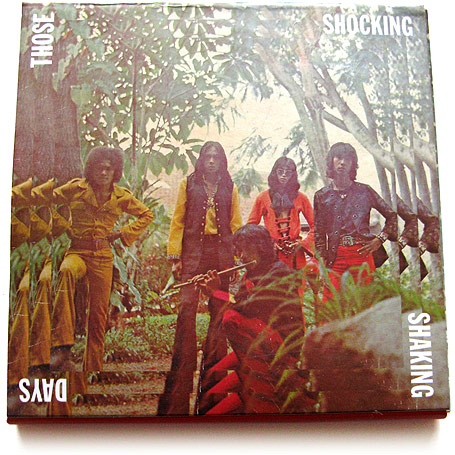 Read more: The Wire on Those Shocking Shaking Days. 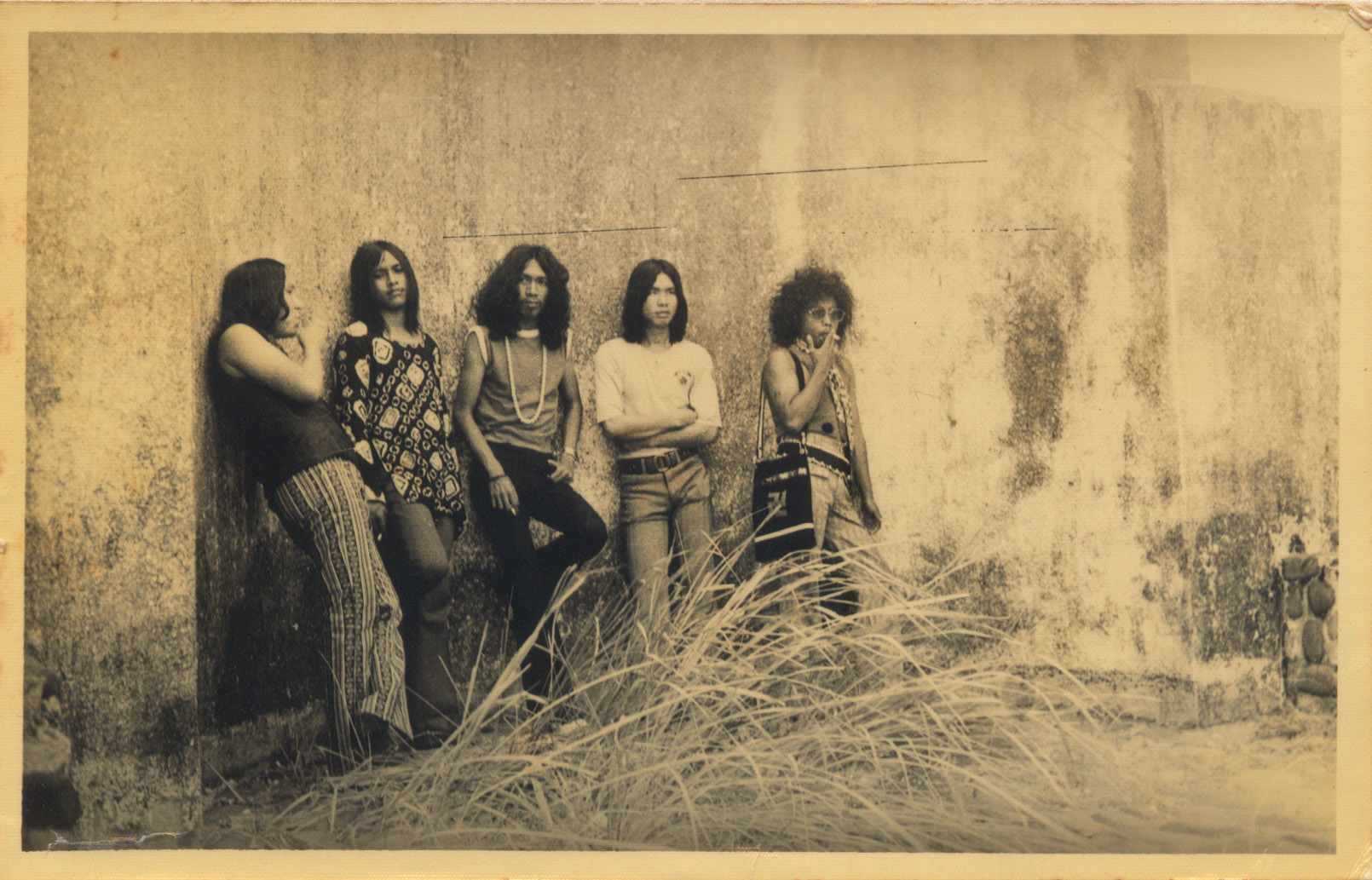 As if you haven’t already had your Indonesian Psych-Funk fix: Our friends over at the Red Bull Music Academy have hosted an info-session with Chandra Drewes and a mix by Jason “Moss” Connoy to satisfy your deepest cravings.

The Boston Phoenix Writes: “I know what you’re thinking: Is Those Shocking, Shaking Days: Indonesian Hard, Psychedelic, Progressive Rock and Funk 1970-1978 really as mind-bendingly, earth-shatteringly, consciousness-alteringly awesome as its title would suggest? Abso-fucking-lutely. ”

Read more: The Boston Phoenix on Those Shocking Shaking Days. 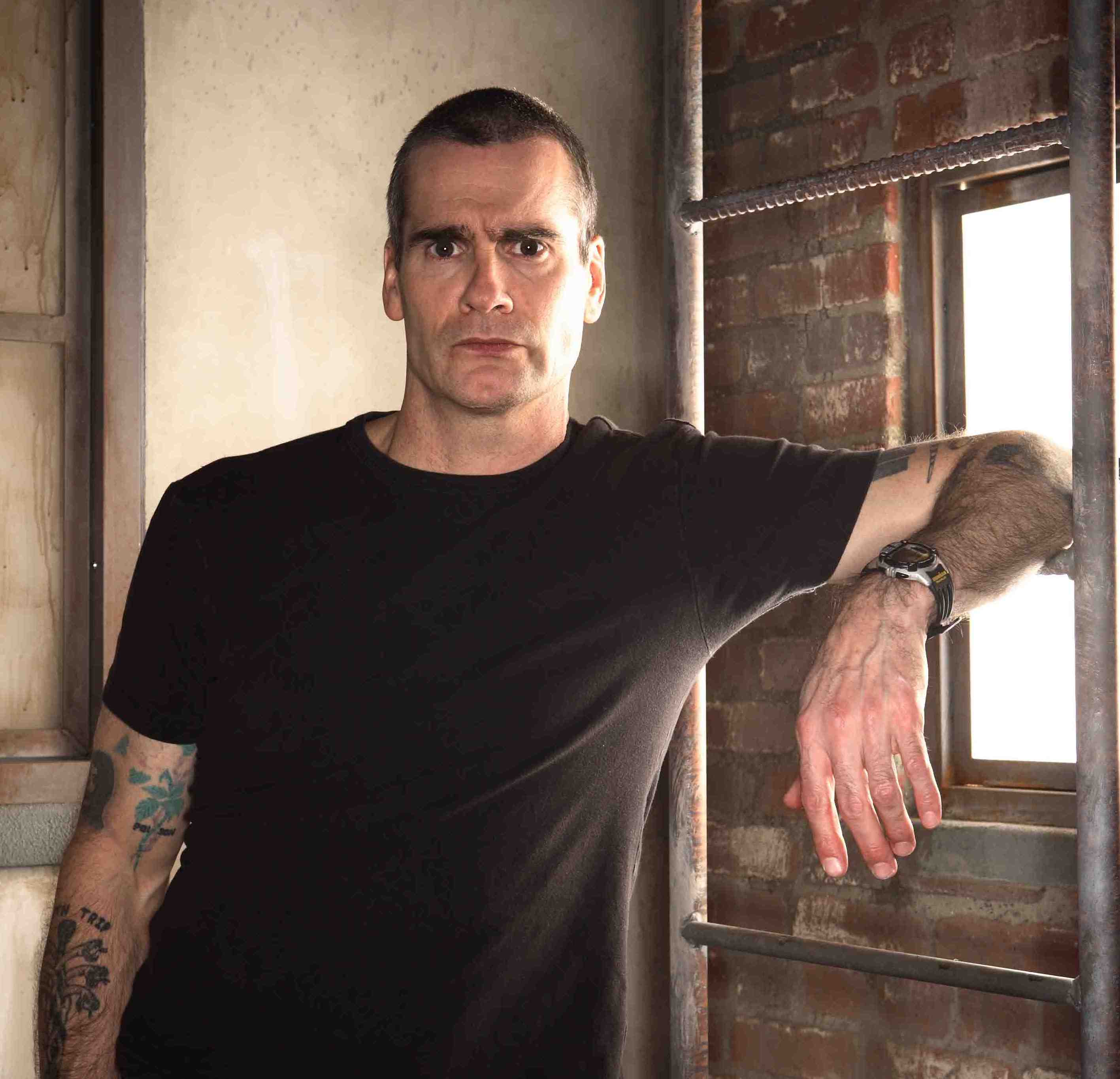 Henry Rollins digs him some Indonesian psych-funk. The rock icon had this to say about our Those Shocking Shaking Days anthology and the monstrous Panbers ensemble:

“Immediately, check out track one and the disc it came in on. This is a great compilation called Those Shocking Shaking Days: Indonesian Hard, Psychedelic, Progressive Rock And Funk 1970-1978, released on Now-Again. It’s a great one! Hats off to the label for digging deep and coming up with this one. You can find it at the Stones Throw site, stonesthrow.com.”