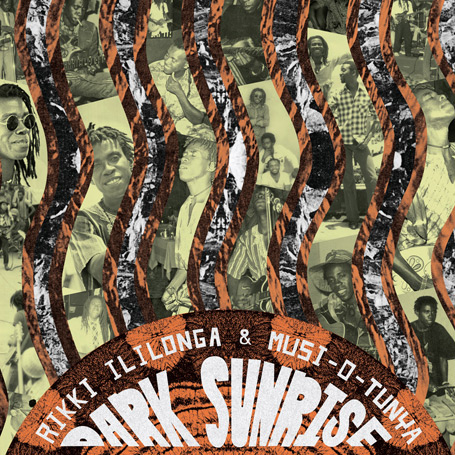 We mentioned to you that we were producing an anthology of Zambian “Zamrock” godfather Rikki Ililonga and his groundbreaking Musi-O-Tunya band. The anthology – as a 2 CD, hardbound book edition and a 3 LP box set – is now in production. The anthology surveys Musi-O-Tunya’s first 7″ singles – the first psychedelic rock music released in Zambia – their debut album Wings of Africa and follows Ililonga’s solo career in its first stages, with his Zambia and Sunshine Love albums.

This anthology is scheduled for a fall 2010 release.