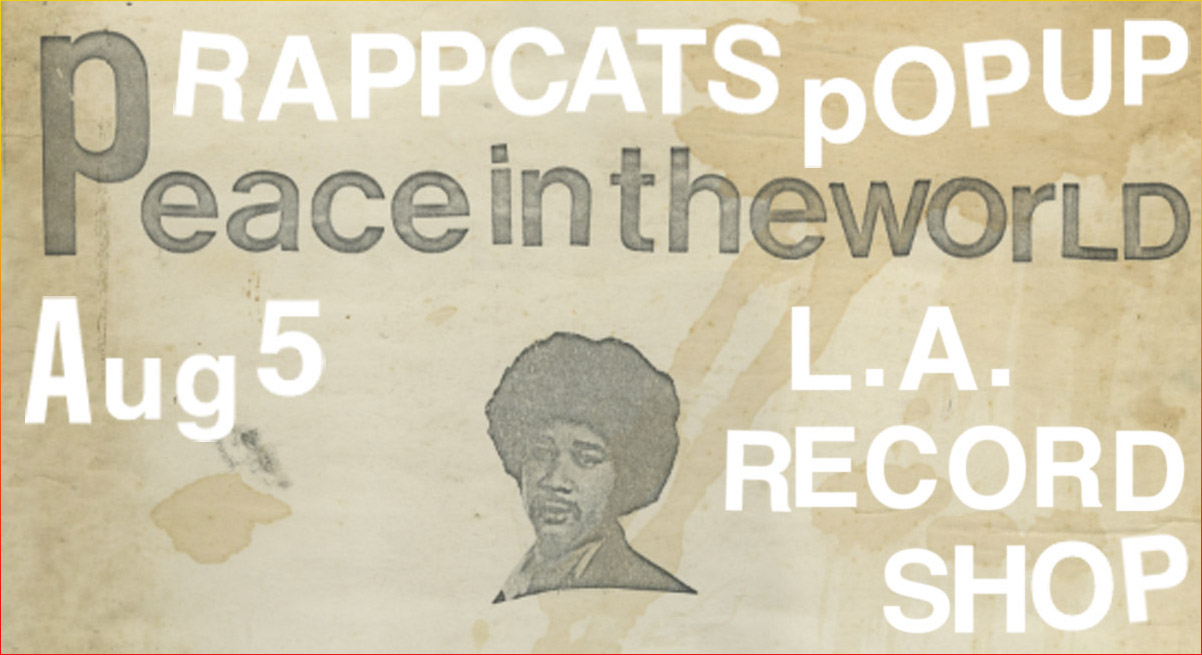 On August 5th, Egon’s hosting his first record store of 2017 at Rappcats, selling records from his collection, one-day only. What used to be a quarterly event is now semi-annual, with new records sourced from around the world available at each event. For this event, he’s selling records sourced from the collection of funk legends the Pazant Brothers, BT Express guitarist and record producer Billy Nichols, and records from the collections of twin brothers Michael Cosmic and Phill Musra, whose two free/spiritual jazz albums are the seventh entry in the Now-Again Reserve Edition subscription.

Of course, records from deep disco and boogie to West African afro-beat to Brasilian bossa-nova will also line the walls of the 1500 square foot Rappcats space in Highland Park. Also available on site will be the entire Now-Again catalog — for a one day discount of 25% less than our normal retail prices. If you can’t make it to Highland Park, all online Now-Again orders from the Rappcats store placed on August 5th will receive a 25% discount as well.

Phill Musra will be at the space, performing live from 12-4 pm, and signing any copies of the albums purchased from he and Michael Cosmic’s collection. 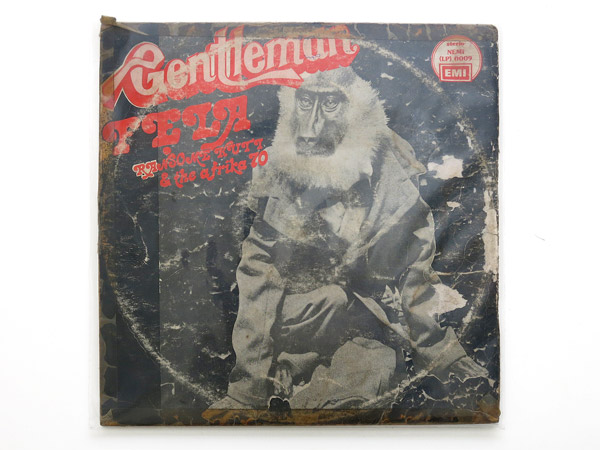 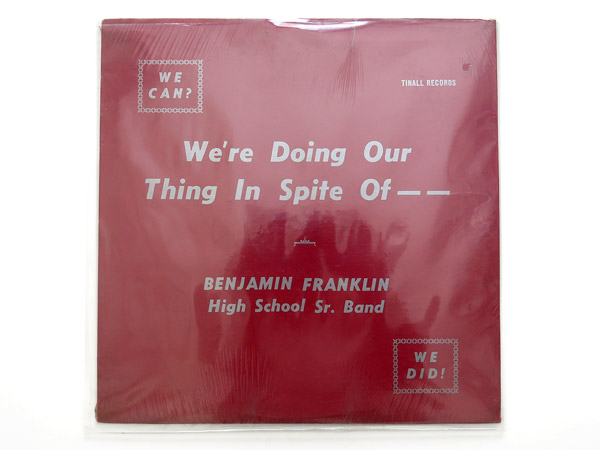