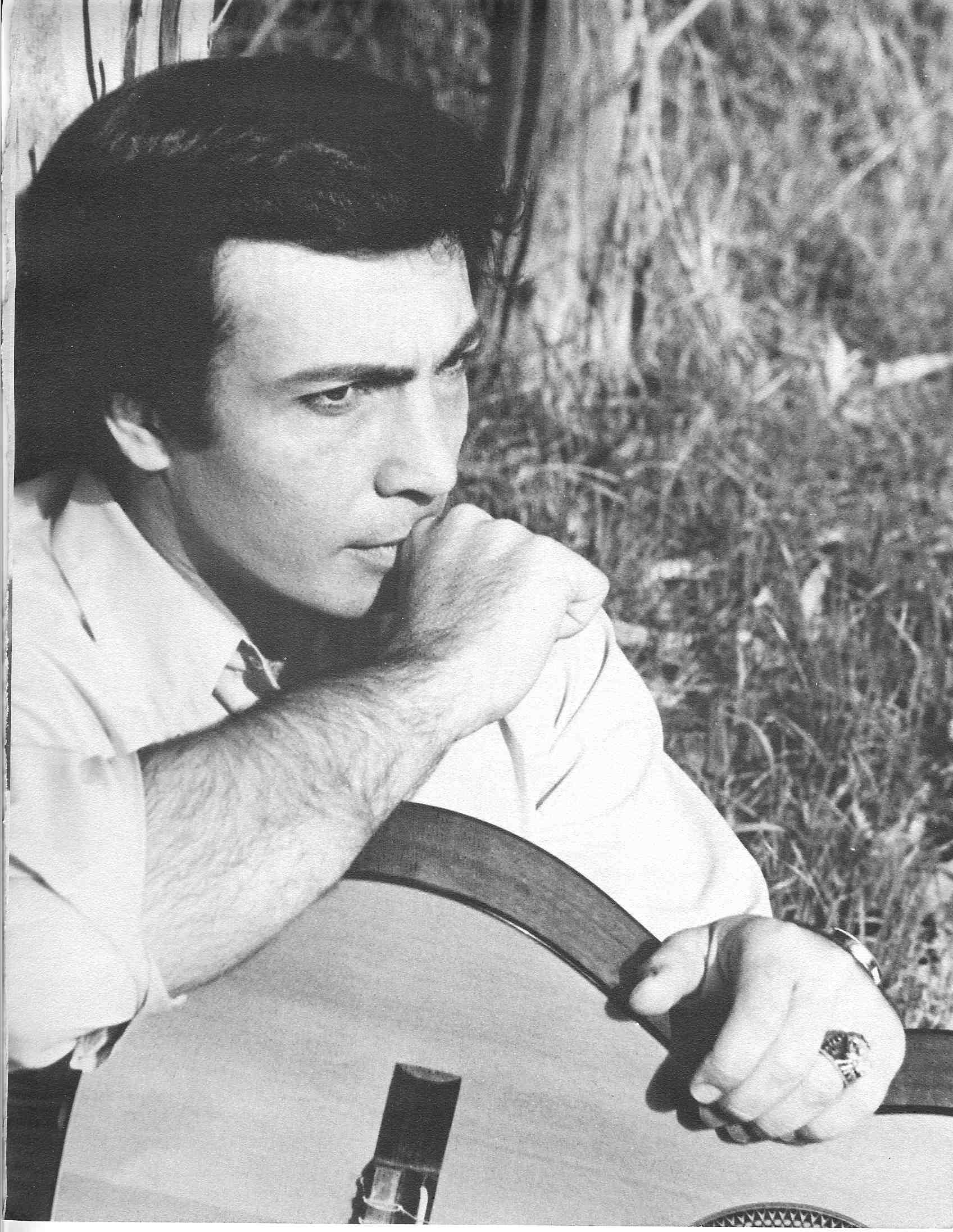 One of our favorite songs on Forge Your Own Chains is Damon’s “Don’t You Feel Me,” which you can listen to here. We liked it so much that we had to get Guilty Simpson and Oh No to rock their own interpretations of the song. These versions are only available on our Fan Club 45 for the release – available with select retailers until supplies run out.

Egon recently caught up with Damon in his Southern Californian beachside home (Damon’s done pretty well for himself – with original copies of his Song of a Gypsy selling for over $3000, we suppose it’s fitting): 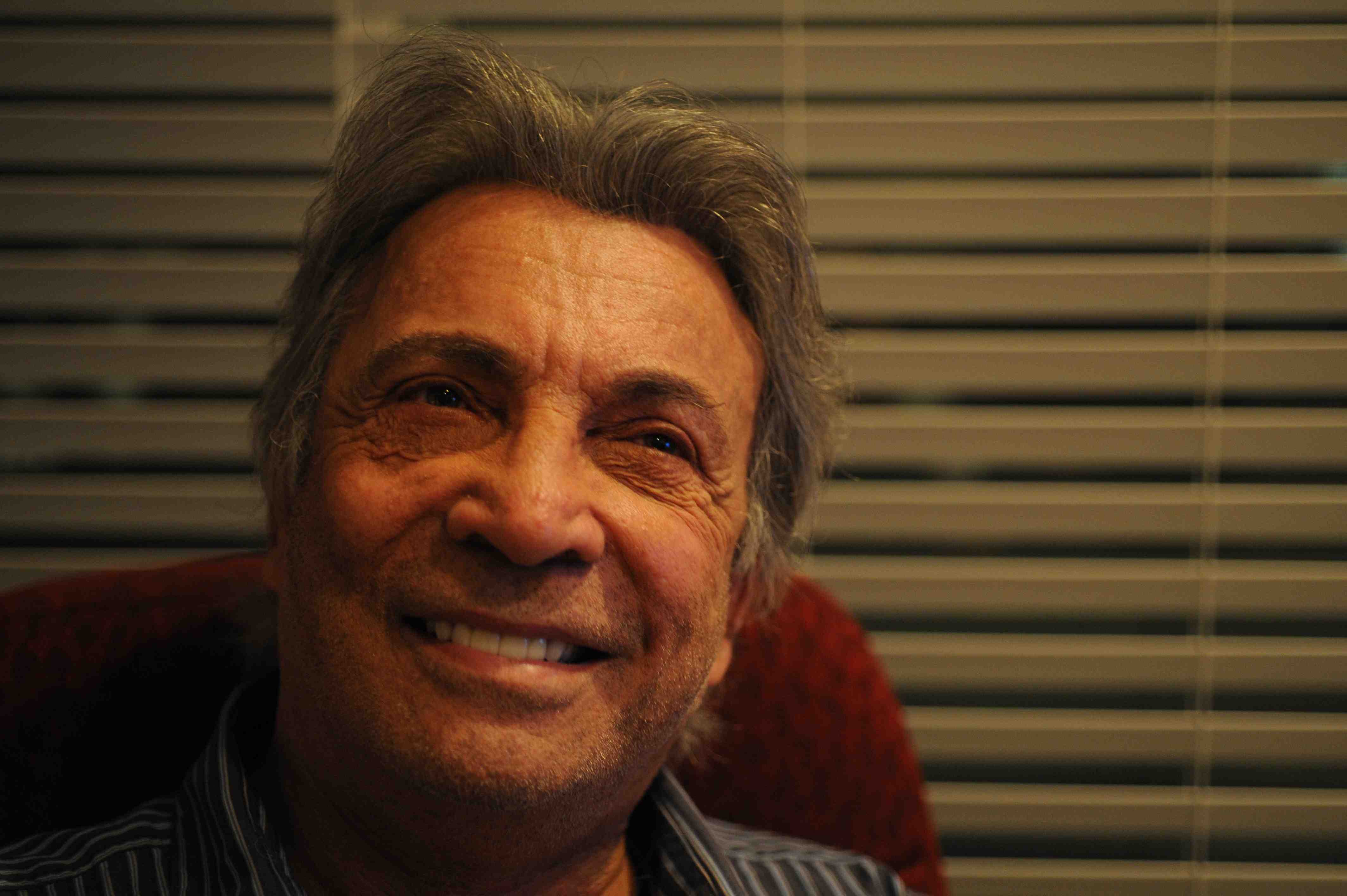 Here’s an excerpt from Egon’s Forge Your Own Chains liner notes – Damon’s story.

Damon’s Song Of A Gypsy was the key chapter in the lonely story about the psychedelic record collectors that searched out the rarest of the rare privately pressed American albums in the mid 80s and early 90s and those that wanted to be like them. Damon’s musings on love, longing, melancholy and sorrow were spiritual fodder for a few; those not fortunate enough to own a copy of the album had to imagine the music contained within the textured, gatefold sleeve of the original Ankh Records album. Confounding descriptions such as “tranced out gypsy Arabian acid fuzz crooner psych with deep mysterious vocals, an amazing soundscape and excellent songwriting” (from the Acid Archives review of the album) didn’t help matters.

Though many have proposed a connection between this album and fellow Southern Californian psychedelic hero Darius’s self titled 1968 album, Song of a Gypsy really stands on its own, a homespun, funky psychedelic masterpiece. Darius’s album relied on the assistance of LA’s talented session musicians; Damon’s album sprang from its creators, independents all, and Damon’s unique, introspective songwriting and honest voice.

“Don’t You Feel Me,” released as one of the 45 RPM singles from this album simply because Damon liked the song the most, stands out in an album full of great songs. A powerful, triumphant celebration of the feeling of longing that the Portuguese call “saudade,” “Don’t You Feel Me” reaches from Los Angeles to the Mediterranean in its other-worldy sound and universal message.