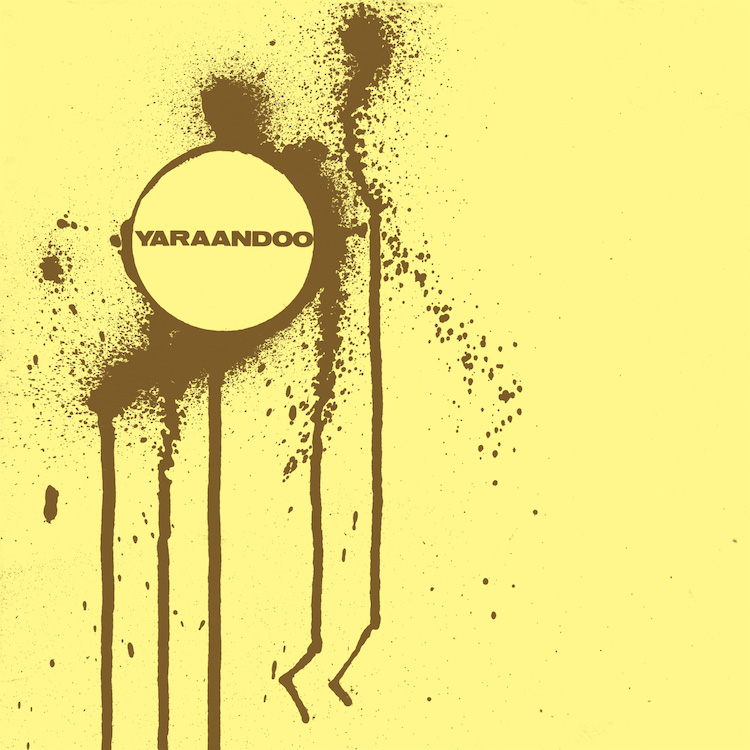 Sunday May 23
It Might Have Been – It Will Be!
Sumari
Breathing Space
Reflection
Michael’s Song