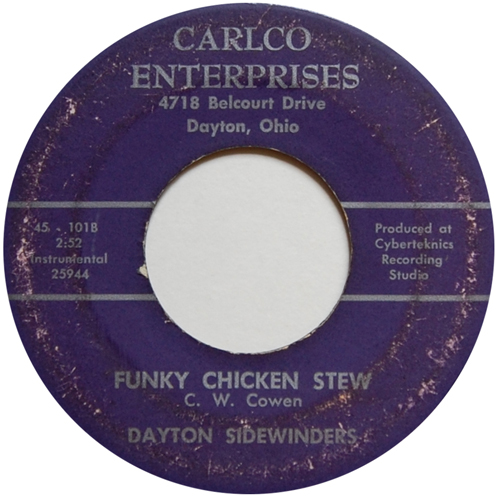 Ohio’s Dayton Sidewinders released a series of six 45s on founder Carl Cowen’s Carlco imprint. Their originals, such as “Go Ahead On” and “Let’s Go Down To Funksville,” and their transcendent covers, such as “Slippin’ Into Darkness,” are revered by funk and soul enthusiasts the world over and are proudly entrenched in the Deep Funk canon. Now-Again represents the master recordings on all of the Dayton Sidewinders releases and both sides on the band’s original compositions.