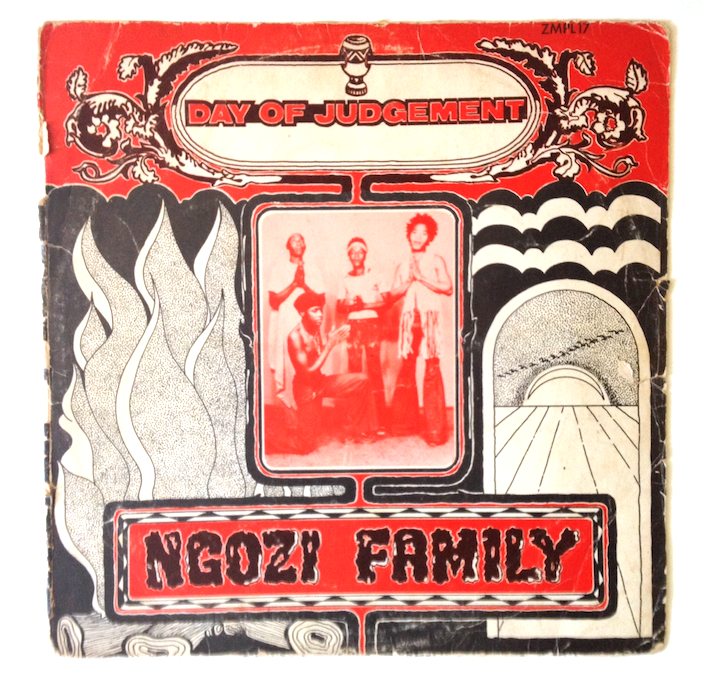 Now-Again is happy to represent both master and publishing for many of the most important names in the “Zamrock” movement that took place in the Southern African nation of Zambia in the early to late 70s: WITCH (including the two soul/disco/boogie forays the band made in the their latter career); Paul Ngozi and the Ngozi Family (including Chrissy Zebby Tembo), Salty Dog, Rikki Ililonga, Musi-O-Tunya, The Peace, Born Free and Mike Nyoni are some of the bands and solo artists that we represent.