1970s Jamaica suffered an unprecedented stretch of political turmoil and violence, and as the country’s economy and morale collapsed, reggae and its offshoots exploded worldwide. Boris Gardiner enjoyed great success leading bands, issuing albums that mixed reggae, ska, soul and funk, and collaborating with the likes of Lee (Scratch) Perry and Herman Chin-Loy in their legendary studios and playing on hundreds of records. So many that he lost count.

Sometime around the issue of his Boris Gardiner Happening album – a Loft classic, with David Mancuso favoring Gardiner’s take of Booker T. and the MG’s “Melting Pot” as his legendary gathering – and his soundtrack to Every N—-r Is A Star, famously sampled by Kendrick Lamar and used as the introduction to the film ‘Moonlight,’ two albums – Ultra Super Dub Vols. 1 and 2 – credited to The Boris Gardiner Happening – two albums so obscure that for the longest time Boris wasn’t even aware that they existed.

Released in tiny runs in handmade, silkscreened, paste-on covers, they have become some of the most sought after Jamaican albums.

Now, issued by Now-Again Records under Boris’s guidance , and with a detailed booklet by Jeff Mao, which delves into the deep scene which birthed these remarkable records, we can finally consider the last, unheard portion of this landmark musician’s career. 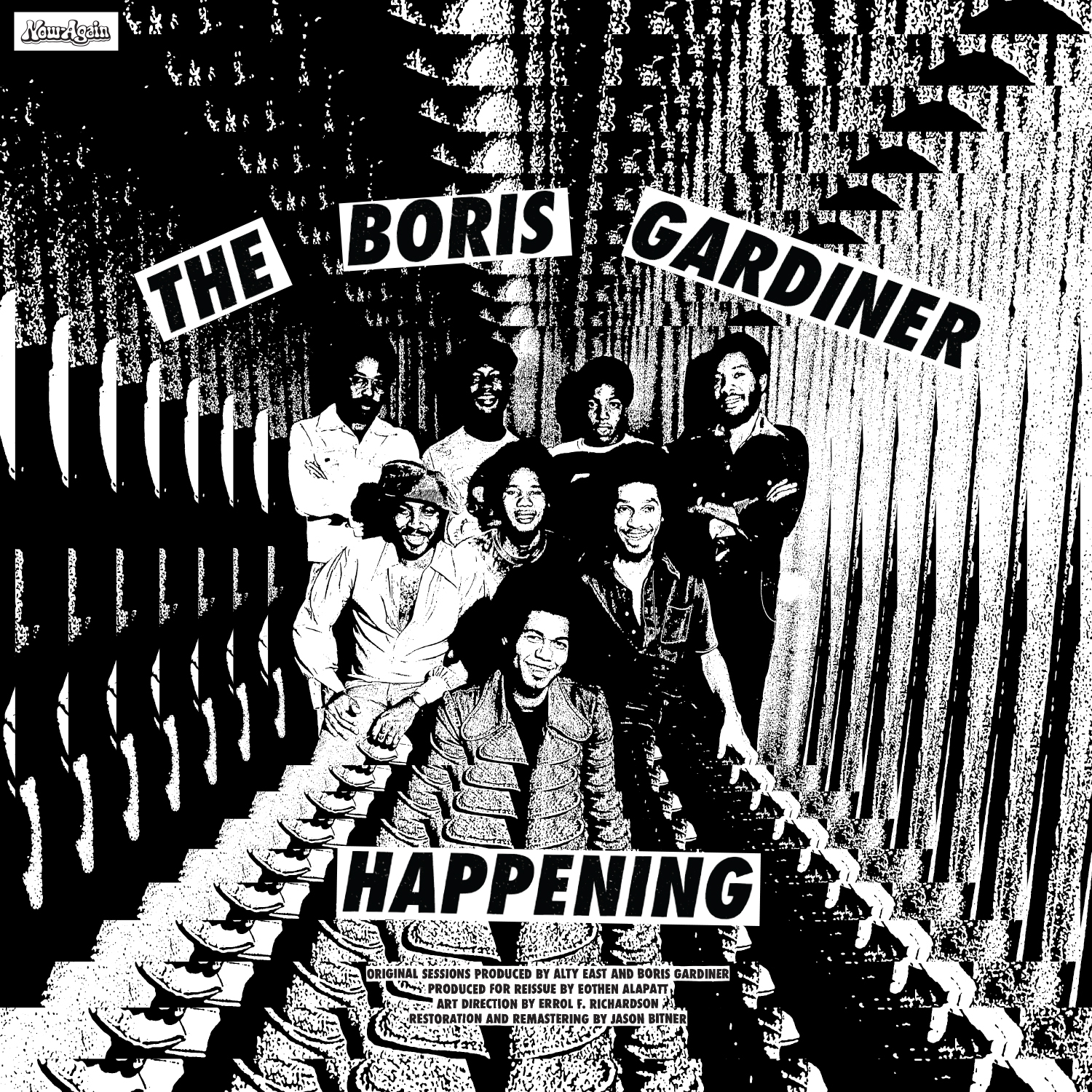 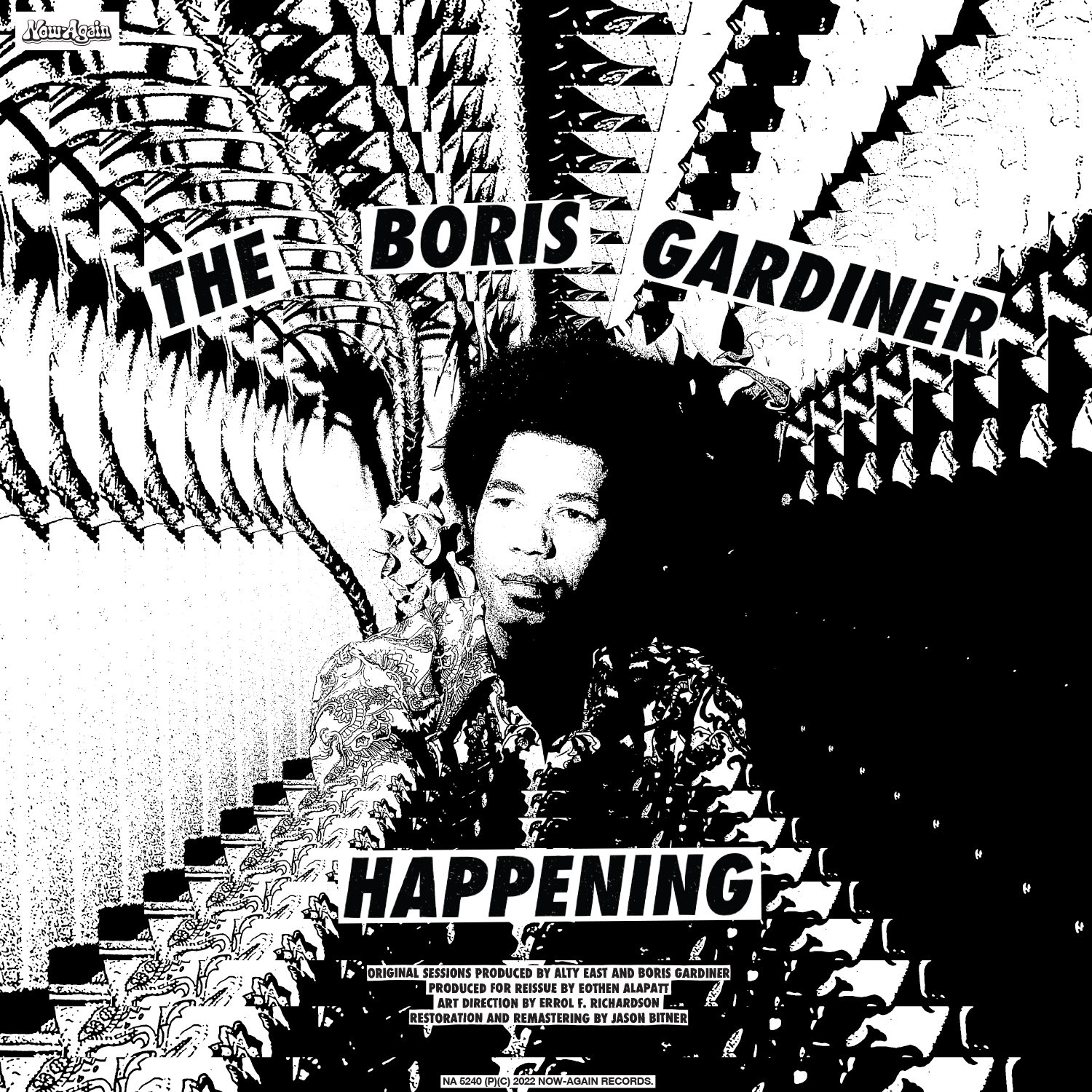 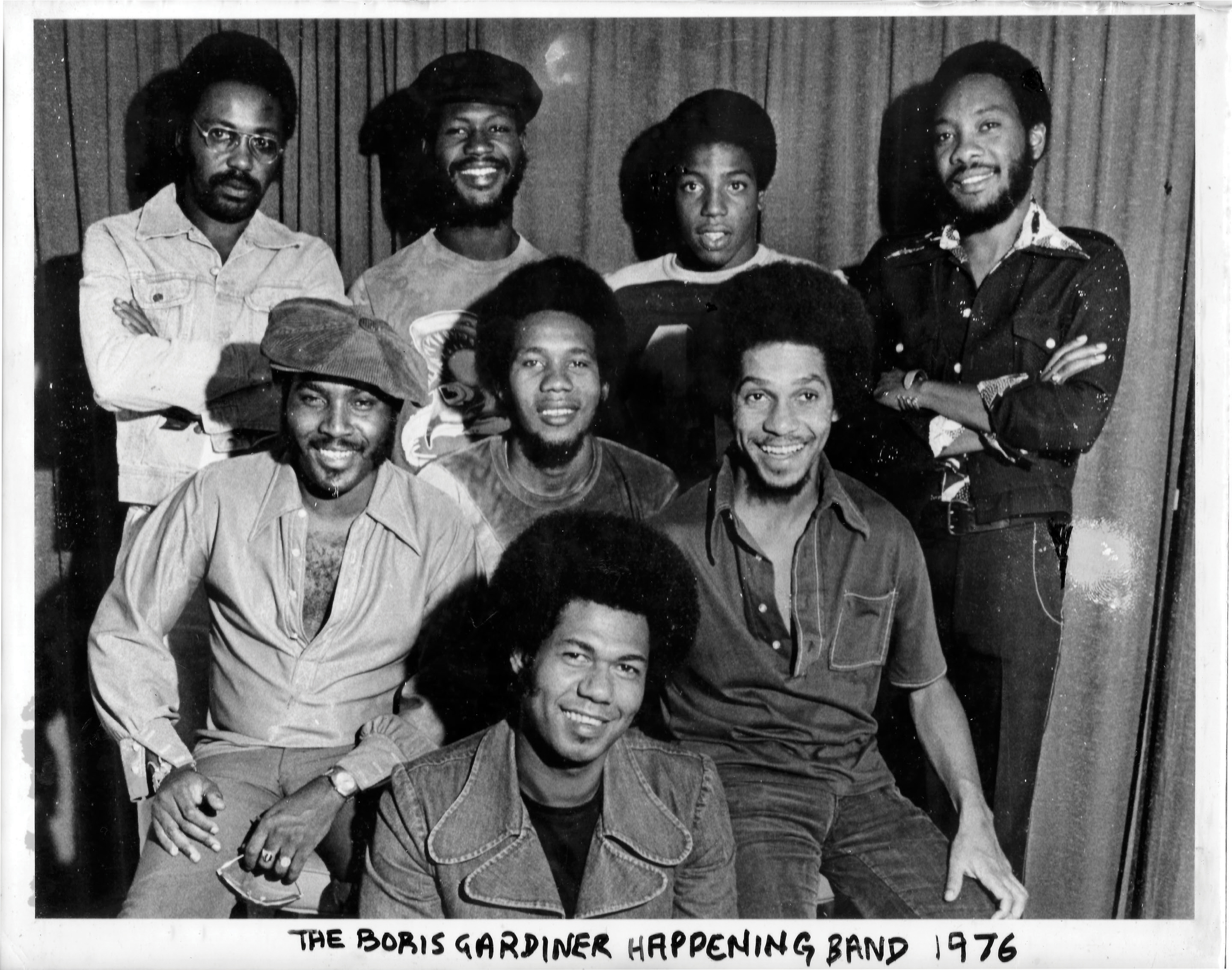