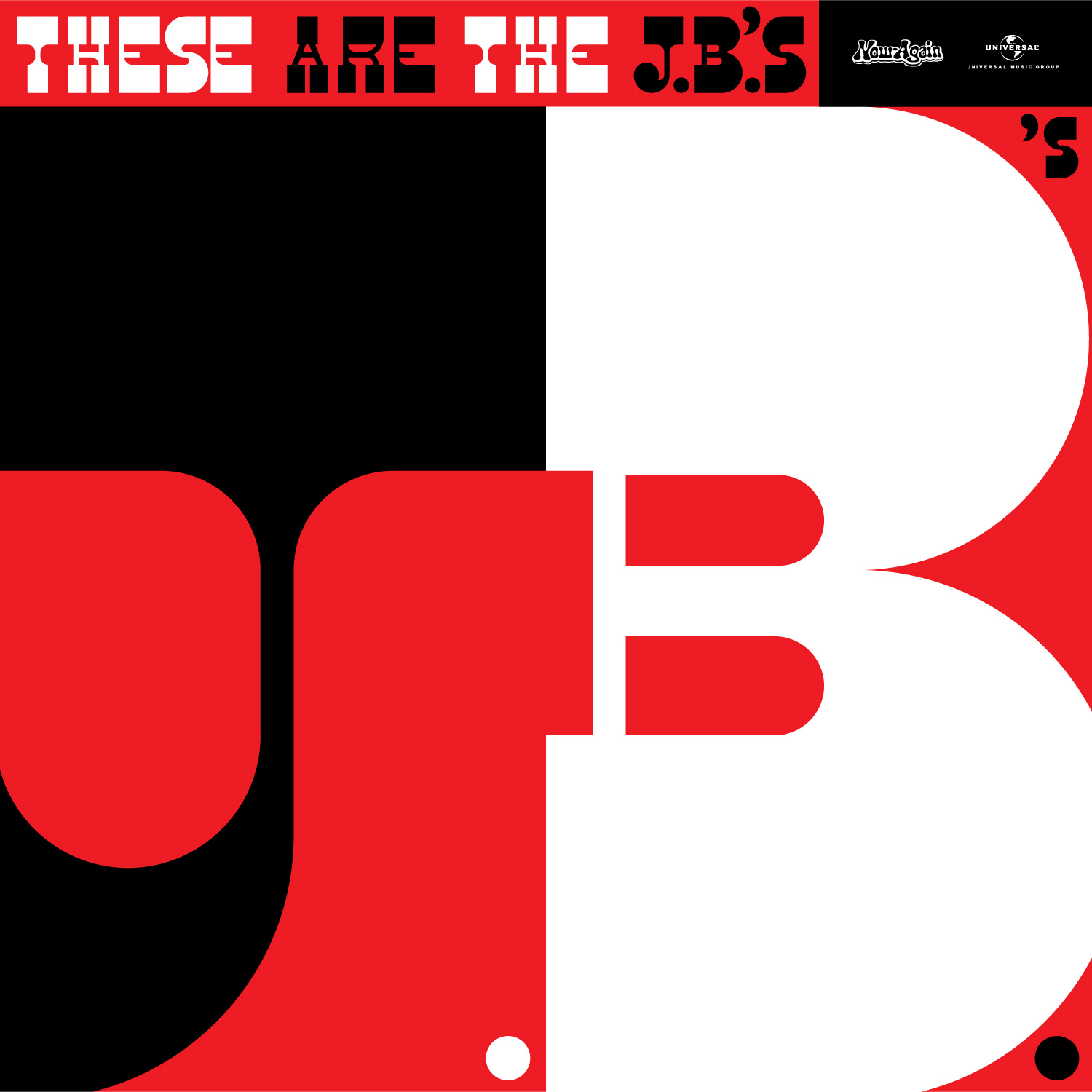 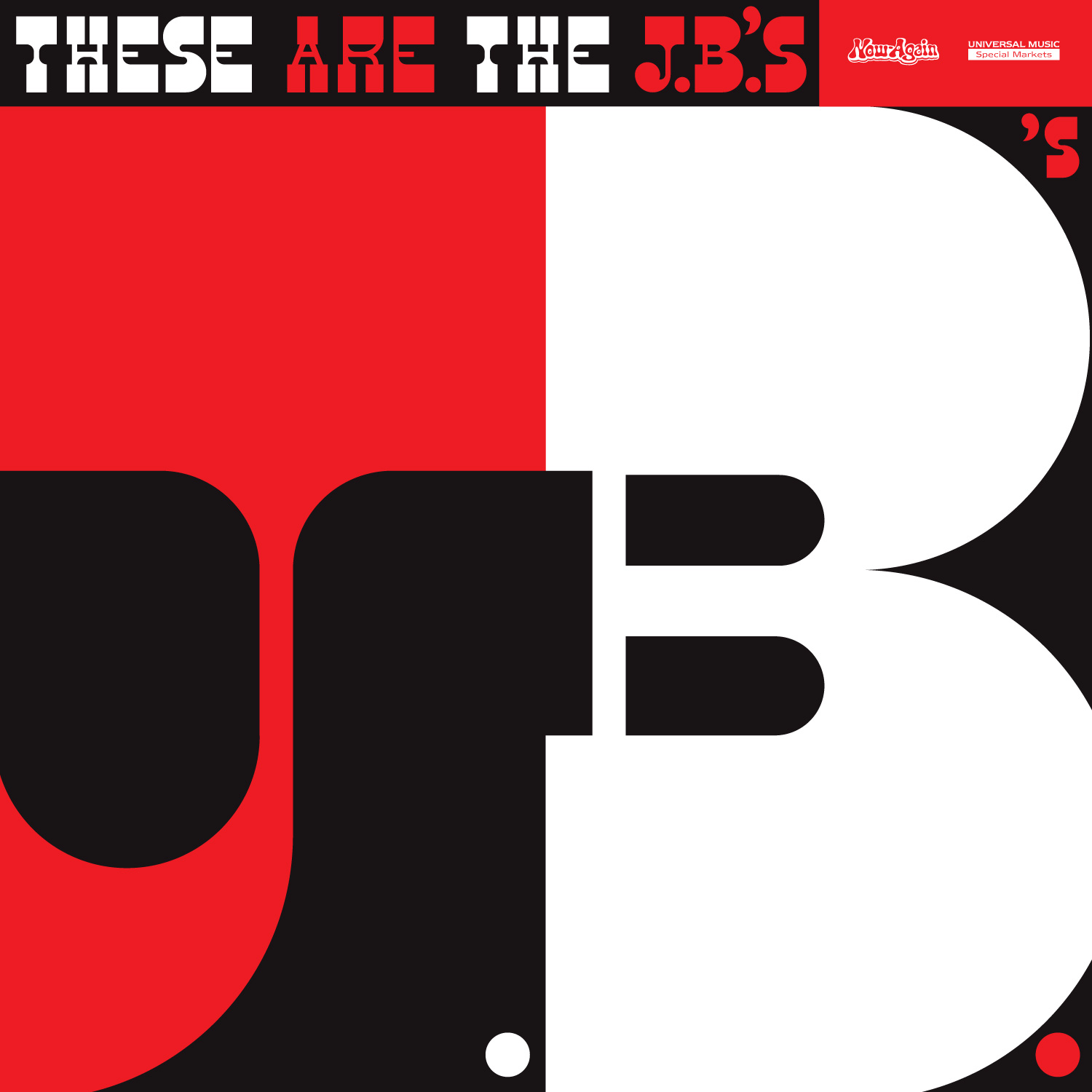 Original sessions produced by James Brown
This album produced for reissue by Eothen Alapatt with thanks to Alan Leeds and Harry Weinger for showing us all the way it’s supposed to be done.
Liner notes and annotation by, and all photographs and ephemera courtesy Alan Leeds.