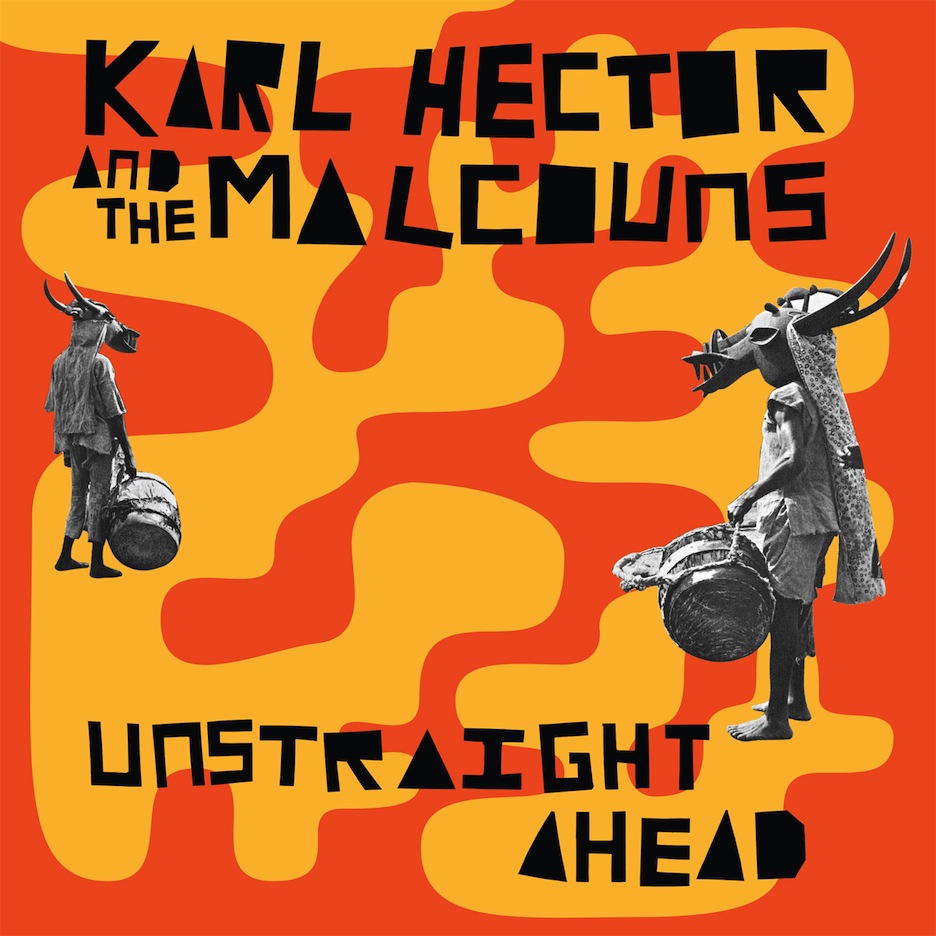 Whitefield, along with Thomas Myland and Zdenko Curlija, founded Karl Hector and The Malcouns in the early 2000s. Their debut, Sahara Swing, saw release on Now-Again in 2008. The album swung with influences from across the African diaspora and set the stage for a cult, but influential following. Hermes designer Christophe Lemaire picked tracks from Karl Hector and The Malcouns as amongst his favorites in the Now-Again catalog, and included them on his Where Are You From anthology. Festival promoters intrigued by the possibility of resurrecting the careers of once forgotten African mavericks – from Ghana’s Ebo Taylor to the progenitors of Zambia’s Zamrock scene – brought Hector and crew across Europe playing festivals for ecstatic fans.

A grueling tour schedule made recording a follow up album to Sahara Swing quite the challenge, and as a result, the band opted to release limited edition, hand-silkscreened EP’s, which continued to show their deft handling of musics from Eastern and Northern Africa alongside Western psychedelia, jazz and funk. Whitefield gave himself 2013 to finish the album that would become Unstraight Ahead, which will see release on Now-Again this summer.

Unstraight Ahead finds the band exploring territories even outside of the expansive scope of Sahara Swing. On this album, the West African sounds of Ghana and Mali meet the East African sounds of Mulatu Astatke’s Ethiopian jazz and are tied together with the groove heavy experimentalism of The Malcouns’ 70s Krautrock godfathers: Can, of course, but also more obscure and equally adventurous groups like Agitation Free, Ibliss and Tomorrow’s Gift.

“We look to Middle Eastern funk and psychedelic fusions, and to various ethnic records for sound and phrasing,” Whitefield states. “We’re trying to combine the global experimentalism of Krautrock with the backbeat of funk.” This explains how songs in uneven meters – 5/4, 7/8 – always sound so accessible and natural on Unstraight Ahead. It’s mainly an instrumental affair, but guest artists appear throughout, from across the African diaspora to those from the worldly Krautrock forebears of their German fatherland: it’s Marja, daughter of Embryo founder Christian Burchard, whose vocals open the album.

It’s an album out of time, one that couldn’t have been made in the era its aural aesthetics reference, as its scope is so broad. But it’s an album focused by funk – and an ambition to expand funk’s reaches. The Malcouns – including Poets of Rhythm songwriter and vocalist Bo Baral – created their own instruments to fashion an album that stands alongside the great albums of its progenitors but charges Unstraight Ahead into a curious musical future.

Unstraight Ahead will be available to our subscribers at Now-Again Deluxe two weeks prior to the EP’s release date.